The ocean desperately needs sharks. Sharks are master hunters with incredible precision. Sitting at the top of the food chain, they’re central to maintaining the balance of marine ecosystems.

Did you know that July 14 is Shark Awareness Day? Every day, sharks suffer from different threats. Up to 100 million sharks disappear every year, due to destructive fishing by humans and the impact of climate breakdown. One-third of the world’s known shark species have been listed as “threatened” species by the International Union for Conservation of Nature.

We need to talk about them, because the ocean desperately needs sharks! After 400 million years of evolution, sharks are incredible creatures—master hunters with incredible precision. Sitting at the top of the food chain, they’re central to maintaining the balance of marine ecosystems.

There are hundreds of species of sharks in the world, and they have been around since before the dinosaurs. Despite their fearsome Hollywood reputation, they are some of the most amazing animals on the planet.

1. Some sharks lay eggs, and some don’t.

Many sharks lay eggs, but some give birth to live young, just like we do. Shark pregnancies can last from a few months to well over a couple of years. That’s longer than whales or elephants.

2. Sharks come in a wide ranges of shapes and sizes.

3. Greenland sharks are the oldest vertebrates.

Greenland sharks, which live in cold polar waters, hold the record as the oldest known vertebrate animals on the planet. Since they are estimated to live as long as 500 years, there could be some alive today that were born in the Middle Ages. For reference, Leonardo Da Vinci painted the Mona Lisa 500 years ago. 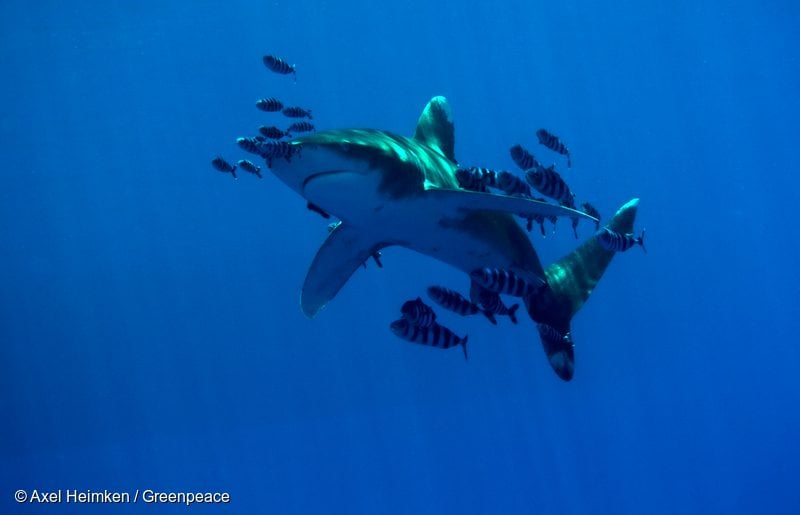 Mako sharks hold the record for being the most athletic sharks, reaching swimming speeds of over 40 miles per hour. They are also known to have jumped as much as 30 feet out of the water.

The world’s biggest sharks also have the widest mouths and eat only tiny ocean plankton, just like the largest whales. 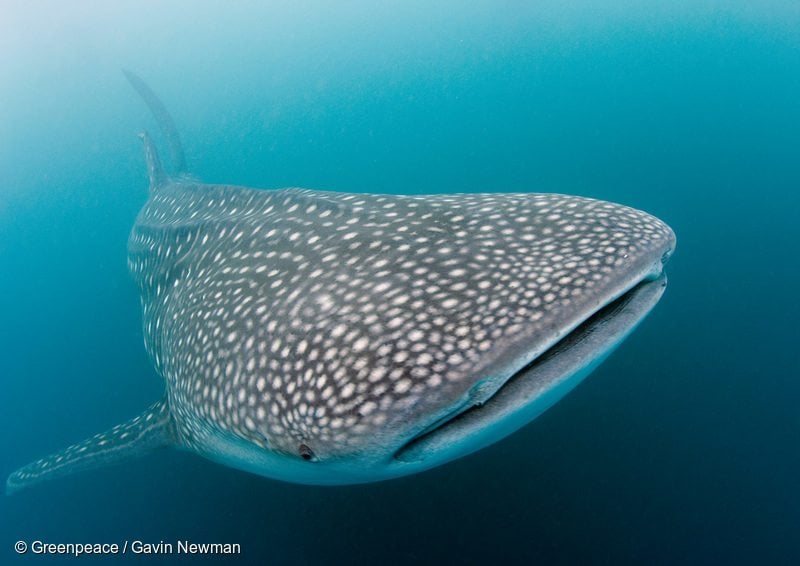 6. There is such a thing as carpet sharks.

Carpet sharks live on the ocean floor and have elaborate patterns to blend in with perfect camouflage. The Tasseled Wobbegong shark takes this to the extreme, with a fringe of feathery ‘tassels’ around its body.

7. Epaulette sharks walk on their fins and tail.

Epaulette sharks have developed a cunning ability to hold their breath and walk over rocks and land using their fins and tail. This lets them check out the seafood buffet in neighboring rockpools at low tide.

Hammerhead sharks elongated heads not only give them super-sense when it comes to electromagnetic detection, but they also have almost 360-degree surround vision.

9. Sharks go into tonic mobility if turned upside down.

When sharks are turned upside down, they go into a natural suspended state called tonic immobility. 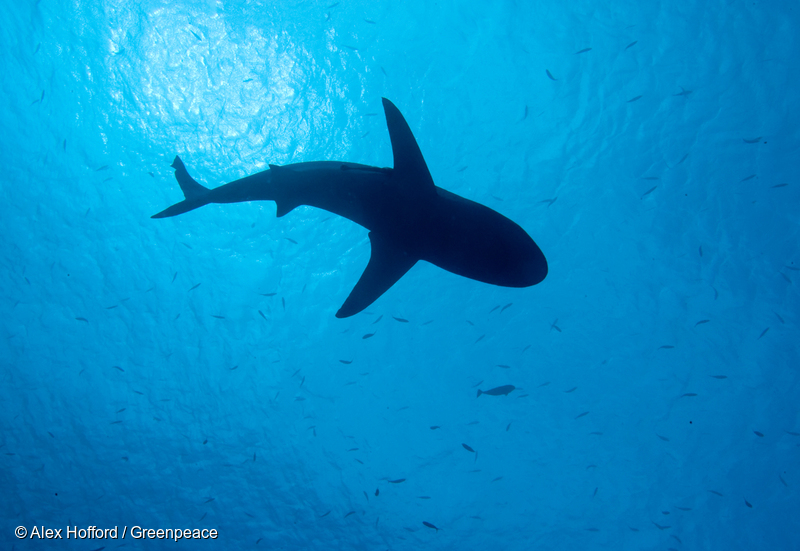 A shark is seen in the Republic of Palau.

It’s dark in the deep sea, so tiny lantern sharks have developed their own way to glow in the dark. It’s not yet known if this is to find food, find each other, or help avoid being eaten! 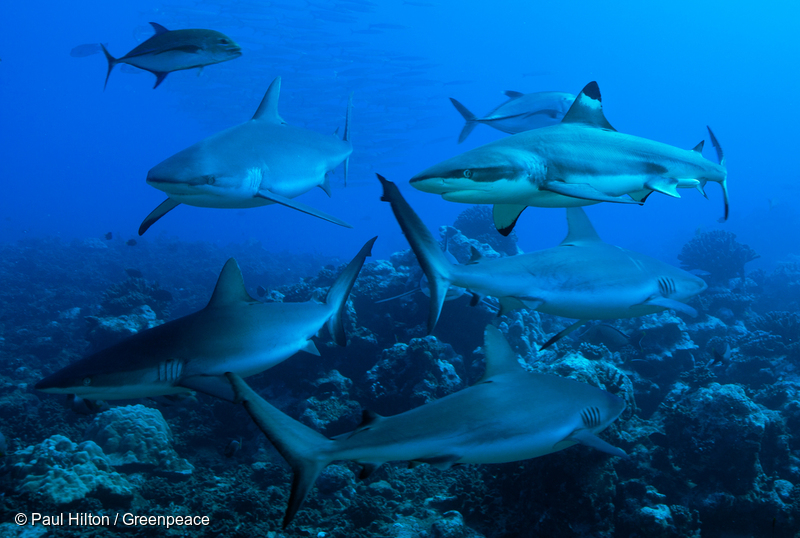 In June 2019, the Greenpeace ship Esperanza went to the North Atlantic to confront the overfishing of sharks. At the same time, Greenpeace International issued a report, Sharks Under Attack: Overfished and under-protected. It proposed a solution: secure a strong Global Ocean Treaty at the UN.

The ocean needs sharks, and sharks urgently need your support. Help us keep being able to do ship tours to highlight and confront overfishing of sharks and other animals.

This article is reprinted with permission from Greenpeace. You can see the original story here.

Snooty: A Shark Who’d Rather Greet You with a Smile Than a Bite

Could You Live in One of these Prefab Homes?

9 Stunning Examples of Bioluminescence in Nature

UniGuideStories & Guides
For Living on Earth

UniGuide is visitor-supported. If you buy products that you link to from UniGuide, we may earn a small commission. Please see UniGuide’s Disclosures for more details.