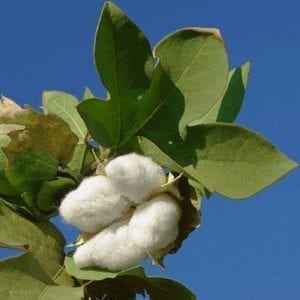 Cotton is a widely used natural fiber, but unfortunately, it is not ecologically friendly. Whether cotton is organic or not, it does require a lot of water to produce. For example, it can take more than 20,000 liters of water to produce 1 kilogram of cotton–which makes the equivalent of one t-shirt and a pair of jeans. However, organic cotton is far superior to non-organic cotton when it comes to human health, the health of animals, and also the environment.

Here are the problems with non-organic cotton:

Why it’s better to opt for organic cotton:

While it’s difficult to avoid cotton altogether, wherever possible, opt for organic cotton. Yes, it can be more expensive, but more people buying products made from organic cotton will help drive down the price. And it’s superiority to non-organic cotton when it comes to human, animal, and environmental health is undeniable.

I use cookies to ensure that I provide you with the best experience possible on UniGuide. If you continue to use this site, I'll assume that you're OK with that.Ok